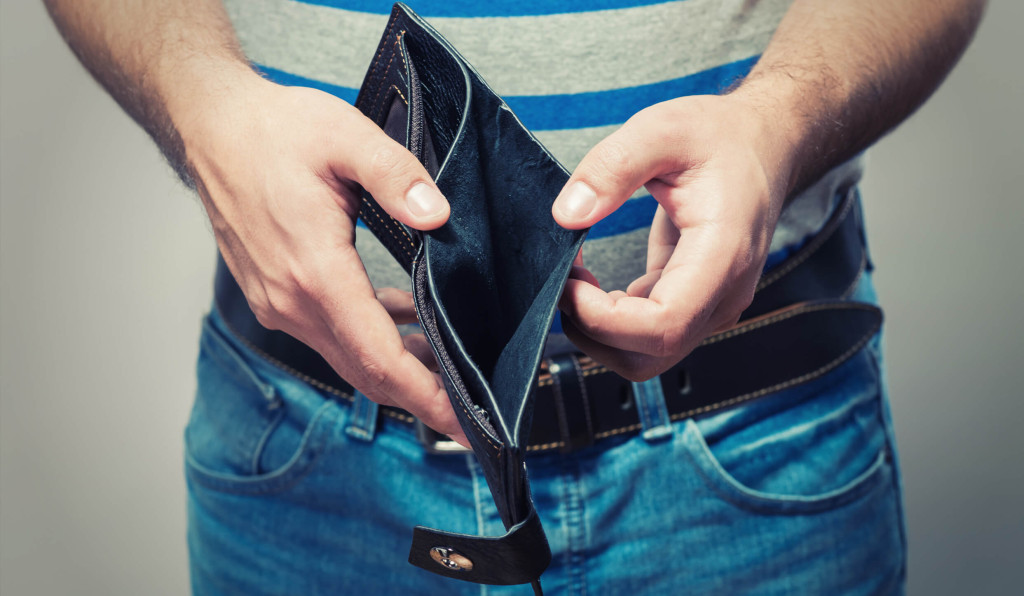 For a long time now we have been learning a lot about how the credit score is calculated, but we need to stop messing around and get serious. It’s very likely that you and your clients are wasting an abundant amount of money. Let’s take a look at this scenario; my network systems assistant, who we will name William, because that’s his real name and I’m going to be throwing him under the bus. William has a 512 score according to his dealership where he just bought a new Kia. Now, you would think we are going to discuss why he would buy a Kia, however; in fact we are going to talk about how much this Kia is going to cost him over time. His interest rate is 18% causing him to pay $200 more in interest than a person with a 720. Assuming William always stays in this situation he is throwing away $200 x 12 months = $2,400 a year. This, over 30 years, with a compounded interest return of only 7% will cost William almost a ¼ million dollars! Of course he losing even more every month with his insurance rates, credits cards, store cards and everything else combined. The only thing he isn’t losing money on is his home mortgage as he can’t qualify for one in the first place. Therefore, William instead loses the possibility of additional millions in lost appreciation potential (where America’s wealth mainly lies) of property. If you’re not a multiple millionaire in 30 years you may be hard pressed to survive due to inflation, and the easiest way to accomplish this is riding the housing market for that same timeframe.

So maybe you are thinking, sucks to be William, but my score is better than a 512! That maybe, but keep in mind, for every $200 a month you spend on interest rates, insurance, or lost property appreciation you are losing a ¼ million dollars potential on the back end, and that is very easy to do or more likely a lot more. So unless you score is like mine, well above the 760 mark (only thanks to this company) you are most likely losing the potential of a small to large fortune over time. The seemingly pennies you spend on a good credit repair can return profits to you a 1000 times over. You won’t find those odds in Vegas. Don’t be proud, be wise; send your file, friends, family or client’s to devin@nationalcreditcare.com or to your own URL LINK

Your Credit Specialists started with a grassroots approach to helping the 80% of Americans with credit inaccuracies. We found that focusing on details and offering comprehensive options to clients that have gained an understanding for being best known for our creative and customized credit solutions.